On 24th February last, Yuri, Petro and Oleksander were at sea. At their posts aboard their respective Marfret vessels, the seamen were stunned to learn of the Russian attack on their homeland, Ukraine. Incredulity gave way to anguish and distress: return home by whatever means to protect their families and country, or continue to work to provide for their loved ones? These mixed emotions created confusion and uncertainty, they felt they were prisoners, there was a sense of guilt. This fragile mental state is the opposite of what is needed for their job as seamen, which requires concentration and a cool head to make the right decisions for the vessel’s safe running. It was a potentially dangerous state of affairs.

While Ukrainian and Russian seamen work side by side as colleagues aboard ships, their countrymen on shore have for the past month been engaged in a merciless, fratricidal war. Ukrainians represent 38% of Marfret’s crew numbers, essentially in engine room positions as engineers, chief engineers, motormen or fitters.

Indeed, the Odesa Maritime Academy, recognized for the high quality of teaching, trains many engineering officers. Marseille, which is home to Marfret, is twinned with Odesa, with Marfret having employed Ukrainian seamen to oversee the running of its ships’ engines for the past 20 years or so.

Ukraine has 76,442 registered seamen (4% of the world total), including 47,058 officers and 29,383 ordinary seamen. Together with their Russian counterparts, they alone make up 14.5% of the world’s merchant marine crews. Everybody remembers the prestigious Soviet-era Black Sea Shipping Company, based in Kiev until its demise in the 90’s.

Today, more than ever, Marfret stands by its Ukrainian crews and their families. I know some of them personally, having worked alongside them. We need to find the best way to organize crew changes from Poland and Romania in order to protect our Ukrainian crews’ jobs. We have many difficulties to overcome, both on the human and administrative levels, for example certifications not being renewed and visa problems. We have arranged accommodation in Romania to provide safe shelter for our Ukrainian crews’ families. Marfret is fully behind its Ukrainian crew members and have even adopted the country’s colours to show our solidarity. 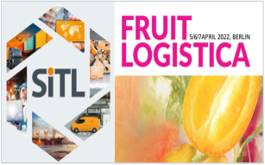 It’s the week of the year, with two dates with Marfret in April, in Paris and Berlin, that you mustn’t miss!

From 5th to 8th April 2022, the company will be at the Parc des Expositions Paris Villepinte for the SITL (Semaine de l’Innovation du Transport et de la Logistique) show, exhibiting on Haropa’s stand G65. Its team will be on hand throughout the event to provide shippers, clients and potential clients with advice on the best multimodal solutions. Marfret and its Fluviofeeder Armement subsidiary will be presenting its Rouen – Le Havre and Rouen – Gennevilliers barge services along the River Seine. On 7th April, for the “Maritime Freight and Connections ” day, the theme of which is “Decarbonisation of shipping: innovating to ensure supply chain continuity”, Marfret will be presenting its sail-assisted propulsion system, already in operation on the Marfret Niolon since January 2022. In the same week, from 5th to 7th April, Marfret will be exhibiting at Fruit Logistica in Berlin, the event that brings together all the stakeholders in the controlled temperature value chain. 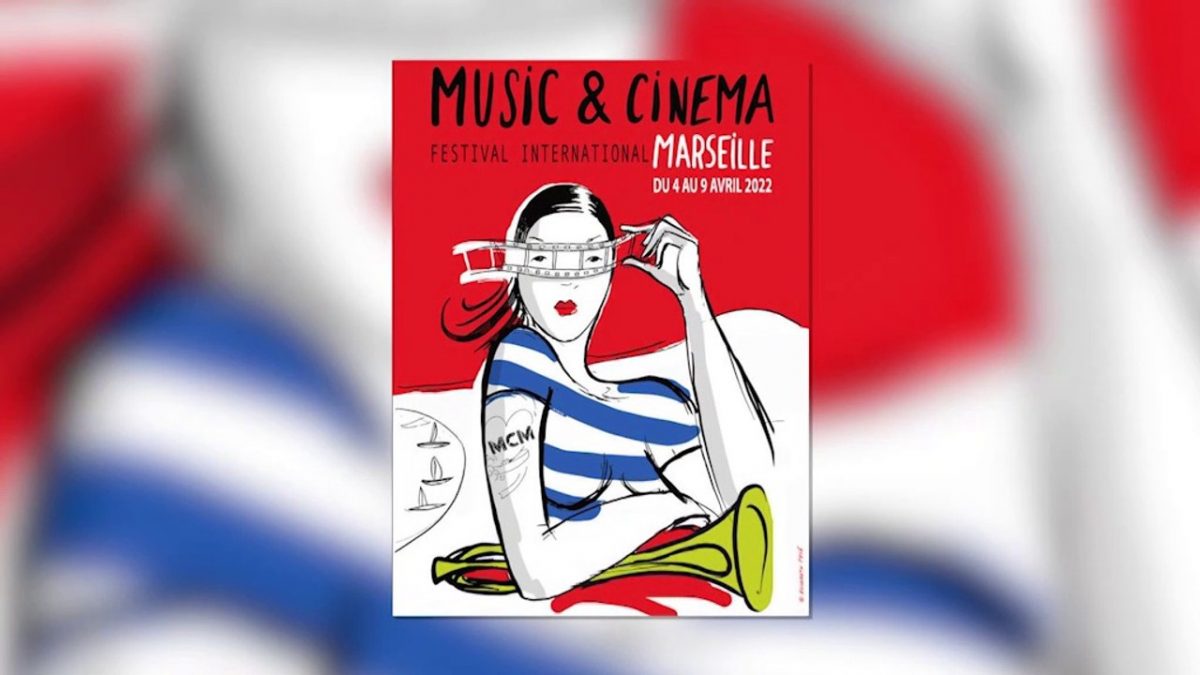 Spotlight on the Festival International Music & Cinema (MCM), which is taking place from 4th to 9th April 2022 in Marseille at the Silo, in Arenc, and Artplexe Cinema on the Canebière. The festival, of which Marfret is a partner, is organised to support young filmmakers and the creation of music for the screen. Over the course of a week, the festival will feature a selection of 73 works, including 10 feature-length films, that take the viewer on a journey from Marseille to discover distant horizons, via a multitude of visual and sound compositions. Being open to others is what drives us in our business as a shipping company and inspired us to support the MCM festival, created in 1999 and which has since become a reference event for musical composition for the screen.