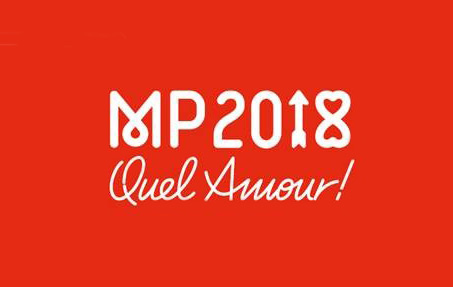 A shipping company known for promoting culture through its sponsorship of the arts, Marfret has gone even further by roping in the entire local business sector in organizing “MP2018 Quel Amour!” END_OF_DOCUMENT_TOKEN_TO_BE_REPLACED 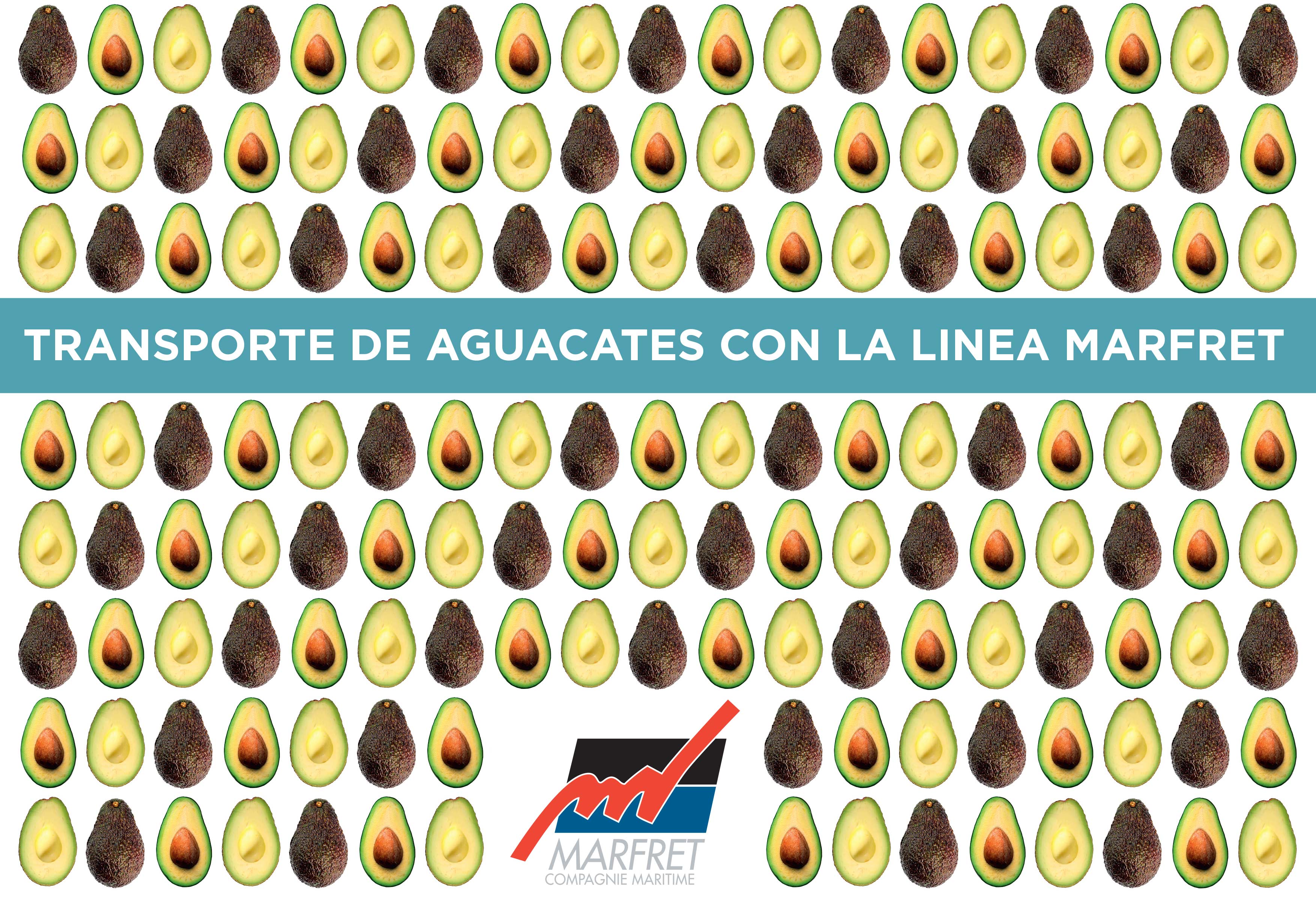 Acquisition of a fleet of Starcool reefer containers, new port calls and competitive transit times; over the past three years Marfret has redoubled its efforts to serve Latin American fruit exporters. Apart from the intrinsic quality of the fruits themselves, it’s the transport conditions on Marfret’s MedCar (Mediterranean-Caribbean) line that is such a key factor for exporters and buyers alike. And all parties were present in Madrid in October, 2017, for the latest edition of Fruit Attraction.

A mere 12 days’ transit time between the Colombian port of Turbo and Algeciras! The port of Algeciras has become the main European gateway for counter-season fruits, with services also to Altamira, Mexico (22 days transit time) and Callao, Peru (25 days).

Since Marfret acquired a fleet of 300 Starcool containers, avocados have been travelling first class. These containers ensure the fruit is shipped under a controlled atmosphere (5% O2, 5% CO2), which helps prolong its shelf life. “This breakthrough technology has helped to simplify the fruit trade across the world, which up until now has been the preserve of specialist reefer ship operators,” points out Marfret’s MedCar line manager Guillaume Vidil.

For South American fruit growers and exporters, and for the European importers, these criteria are decisive when it comes to renegotiating the contracts at year’s end.

The Fruit Attraction event in Madrid at the end of October is an opportunity for Marfret to meet the many buyers and to organize the annual conference with its representatives from all over the world (Costa Rica, Colombia, Mexico, Honduras, Peru, Italy, and Spain) present in numbers at this international exhibition.

Long-established on the Atlantic seaboard, Marfret’s MedCar service extended its reach in 2015 by taking in the Pacific coast. Using a multimodal solution, via Manzanillo, the company gradually managed to conquer a share of the market on the other side of the Panama Canal, starting with a weekly port call at Guayaquil in Ecuador.

The year 2017 without doubt will have been a pivotal year, with the addition to the service of further port calls. The ports of Callao (Peru) and Altamira (Mexico) now complete the service offer alongside the line’s main reefer ports such as Turbo and Moin. Having several origins for a same fruit ensures a regular and varied supply for importers. 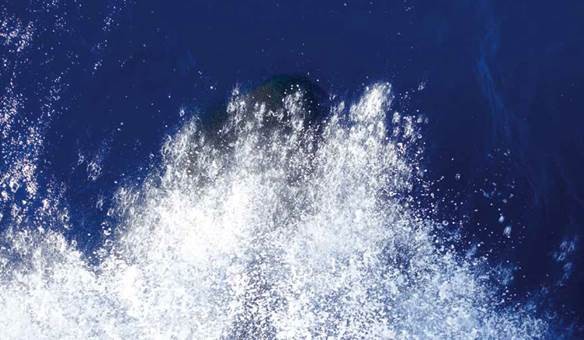 The Traversers have red, brown, blond hair. Their eyes, azure blue or ebony black, look in the same direction, staring down the sea, scouring the line of the horizon. Camera in hand, eye fast against viewfinder, artist Nicolas Clauss scours the souls of the seamen and asks questions about our own condition. In the mid of the elements, the wind, the ocean, the incessant throbbing of the engines all around, who are we? For the first time in his professional life, the artist and video-making landsman specializing in portraits took to the seas in 2016 aboard a Marfret cargo ship.

His days and nights on the Marfret Guyane were the subject of a video work entitled “The Traversers”, shown at the Hors-Pistes Festival at the Pompidou Centre in 2017.

Nicolas Clauss will be presenting his film to the Le Havre port community on 12th December next as part of an evening organized in his honour by Marfret. “His approach constantly questions the human figure and condition in a visual and choreographic way. His residency began at one of our port offices, where he learned about port operations and soaked up the atmosphere before embarking on the 10-day crossing,” says Raymond Vidil, an ardent champion of culture and host of artists in residence.

Le Havre, France’s largest container port with 2.5M TEUs handled each year, is the starting point of the film. The story plays out simultaneously on five screens, each one showing a different component.

Marfret operates six services each week out of Le Havre, to the West Indies, French Guiana, the Pacific and the US. However, it isn’t the destination that interests Nicolas Clauss, it’s the ship’s continual movement. He records its every creak, dissects the gigantic machine fashioned out of plate steel. With his camera, he gets up close to the grease and rust and plays with the sea spray. Amid the thousands of containers piled one atop the other lies the human soul. Discrete, without making a sound, it is the vector of globalisation.

As Nicolas Clauss describes, “It’s the opposition of scales: the huge mass of the flow of goods, globalisation, and the human being. The sea is a setting in which I record the faces of the crew members, these men whose way of life is so unique.”

He has set his work to paper, with a book entitled “The Traversers” containing photographs, close-up portraits in which we catch a glimpse of the artist himself.