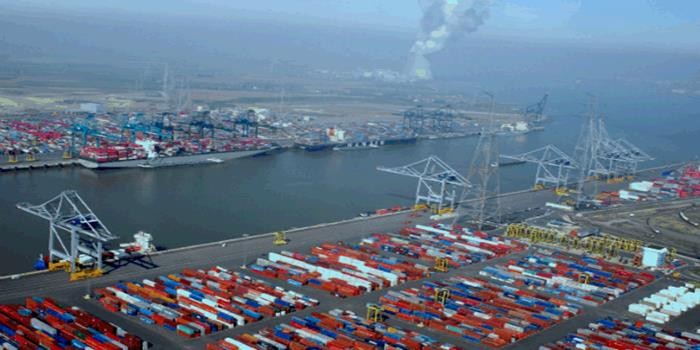 Antwerp is one of the few ports in Hamburg-Le Havre range to produce growth figures. Over 10 million TEU and over 214 million tons were handled in 2016.

Marfret is represented in Belgium by Kennedy Hunter founded in 1806 ! As a member of the CONTI7 group, Kennedy Hunter NV represents MARFRET under the tradename "Marfret Benelux Agencies". MARFRET and CONTI7 have a relationship for more than 30 years.