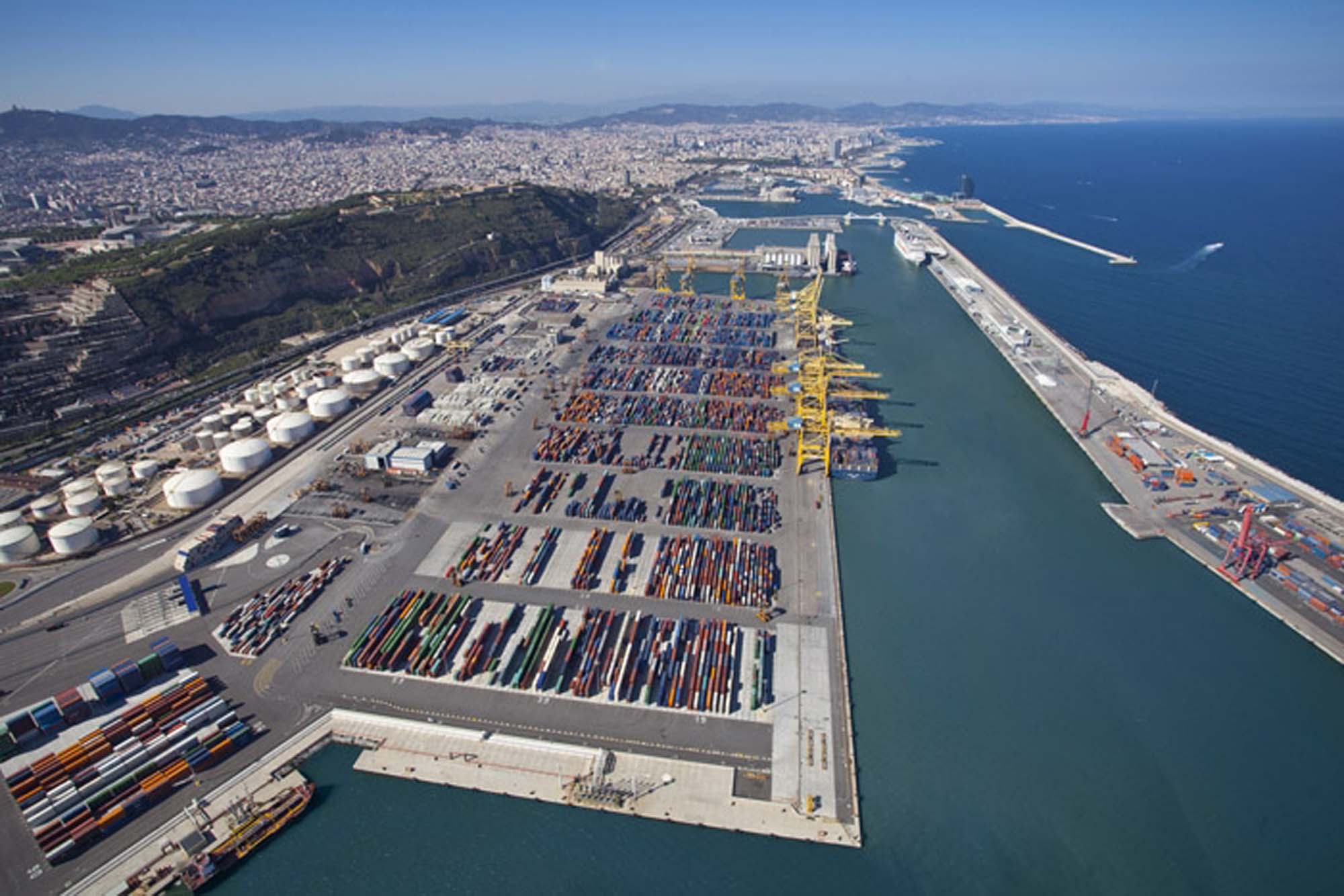 The port of Barcelona, located in the north-east of the peninsula, is the point of connection of the hinterland of Zaragoza and northern Spain with the Mediterranean.
The Port of Barcelona is the third largest port in Spain after Algeciras and Valencia for container traffic. The main export destinations are the Far East, North Africa, the Middle East, the Mediterranean, the Black Sea and the Americas.

The most important products are chemicals, paper and food products.

In addition, Barcelona is a leading cruise port in the Mediterranean and Europe. From the port of Barcelona are also exported about 30% of the vehicles manufactured in Spain.

APMT is the terminal where MARFRET vessels are operated in the port of Barcelona.

It has 525 reefer connections.

The Spanish Maritime Agency EVGE, S.A. was founded in Barcelona in 1959 as a representative of EVGE for the Spanish territory. EVGE was chosen by MARFRET in 1988 as an agent on its Medcar Line.