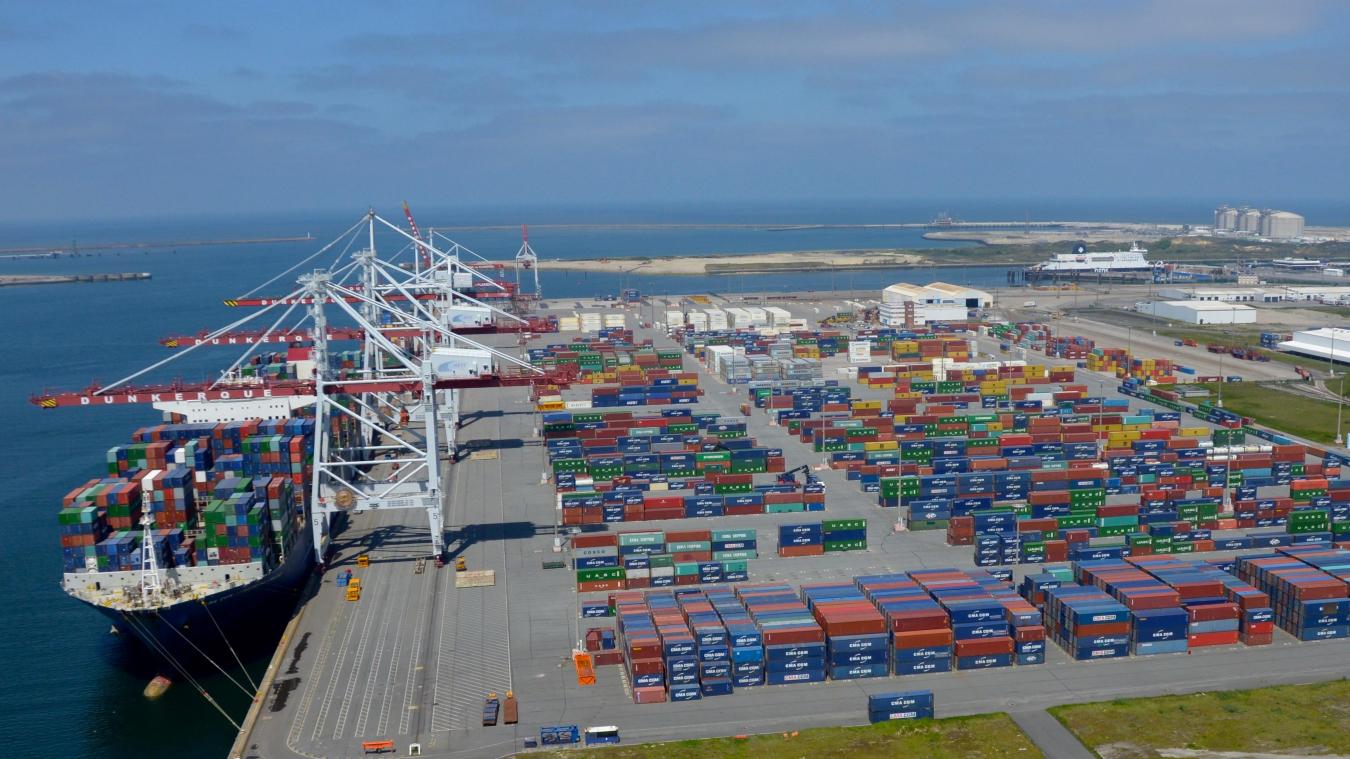 Located on the North Sea, at only 1h30 of navigation of the busiest sea route in the world (600 ships per day), the Port of Dunkirk has an excellent nautical accessibility and a large reserve of space. Third largest port in France, Dunkirk is the first import port for fruits and vegetables carried in reefer containers. The number of containers handled reached a new record in 2017 with nearly 400,000 teus. The Port has launched a project of extension of its quay and expects to handle more than 2 million teus by 2030 . Having had no strike day since 1992, Dunkirk is one of the most reliable container ports in Europe.

The facilities at the port of Dunkirk allow it to receive all types of goods and larger vessels. It extends over a length of 17 km and has two maritime entrances: one to the east, the oldest, limited to ships of 14.2 meters draft (East Port), the other in the West, more recent, ships up to 22 meters of draft can be operated (the West Port).

The 49-ha western container terminal currently has 1460 m of wharf and 5 gantry cranes and is able to handle up to 600,000 teus per year.
It is also equipped with 700 reefers, which allows it to process fruit and vegetable imports under controlled temperature.

It is in this very dynamic economic environment that MARFRET created its Dunkerque agency in 1987 (Marseille Fret was installed since the mid-1970s). With a 12 person-staff, it is its proximity to customers that makes it special. Indeed, our customers appreciate first-rate quality of service, far from global standardization. Marfret Dunkirk is a privileged interlocutor with the port services, guarantee of efficiency and speed in the decisions and achievements of the maritime operations.