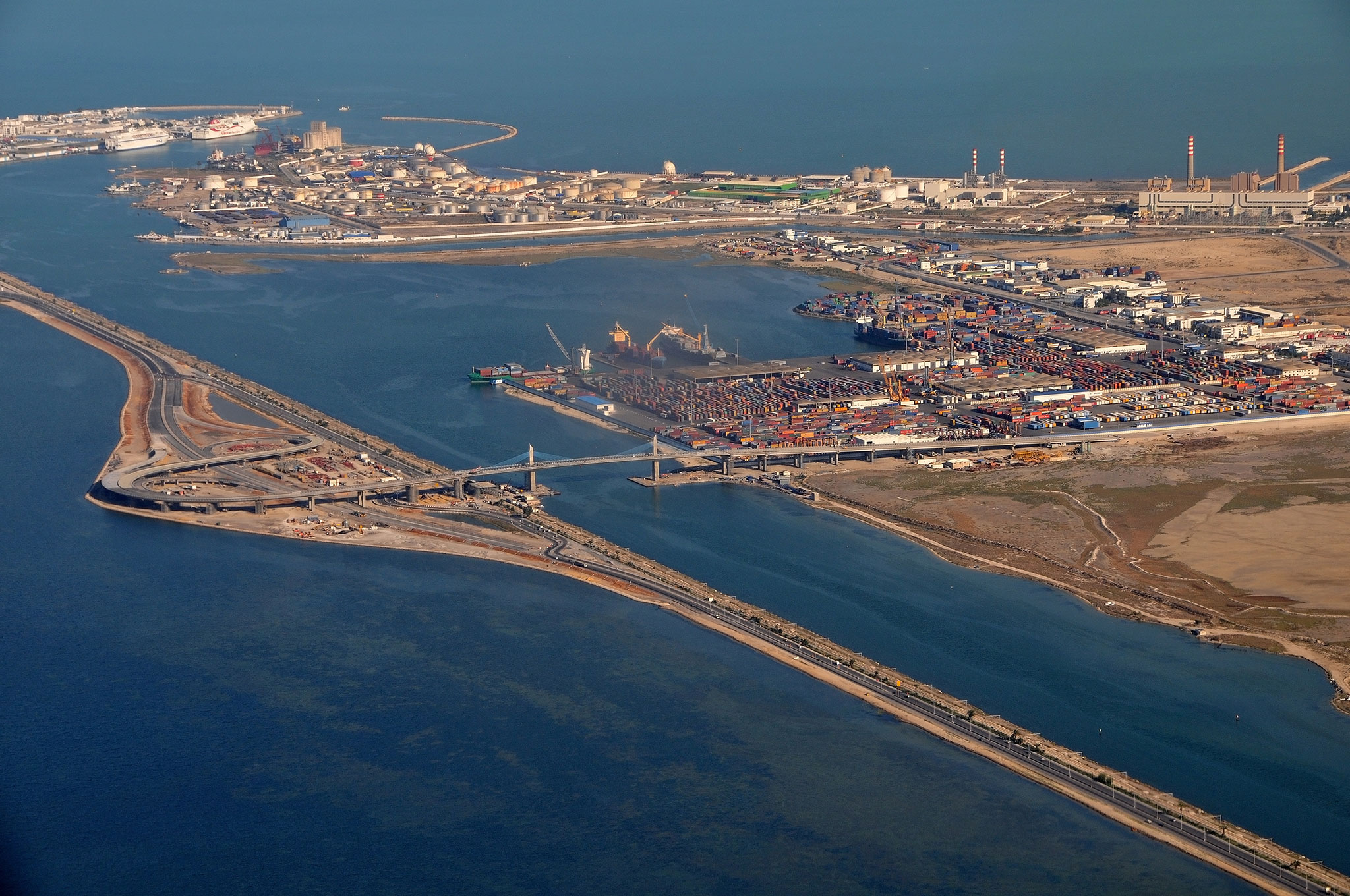 Tunisia has opted for twenty years for the Free Trade Economy. Despite the economic difficulties since the revolution, the Tunisian economy is considering an increase that will accompany the growth rate according to GDP significantly better than in previous years. Many projects are in progress such as the cultural city of Tunis, a grandiose achievement that will house cinemas- Theater- Festival - exhibition etc and others in the study phase such as the construction of a 130 km bridge linking Al Haouaria to Sicily, demonstrating Tunisia's desire to preserve and strengthen its thousand-year-old vocation of wide open windows to the Mediterranean.

98% of Tunisia's trade with other countries is by sea. The harbor chain extends over 1300 km and is composed of 8 ports.

Entered into operation in 1987, the Port of Rades is the main export and import platform in the country. Representing 28% of the freight traffic, it specializes in the transit of containers and rolling units.

Tunisian imports to the Port de Rades reached approximately 1700 000 tonnes per year, or 68.3% of the global container traffic.